We are an independent plumbing and heating business, based in Ealing, West London.

The company is owned and managed by Mark Charnock, who has over twenty years of experience as a plumber.

We are Gas Safe registered plumbers so we can cover everything from dripping taps to full central heating installations. In particular, we specialise in installing and maintaining the latest energy efficient gas boilers. 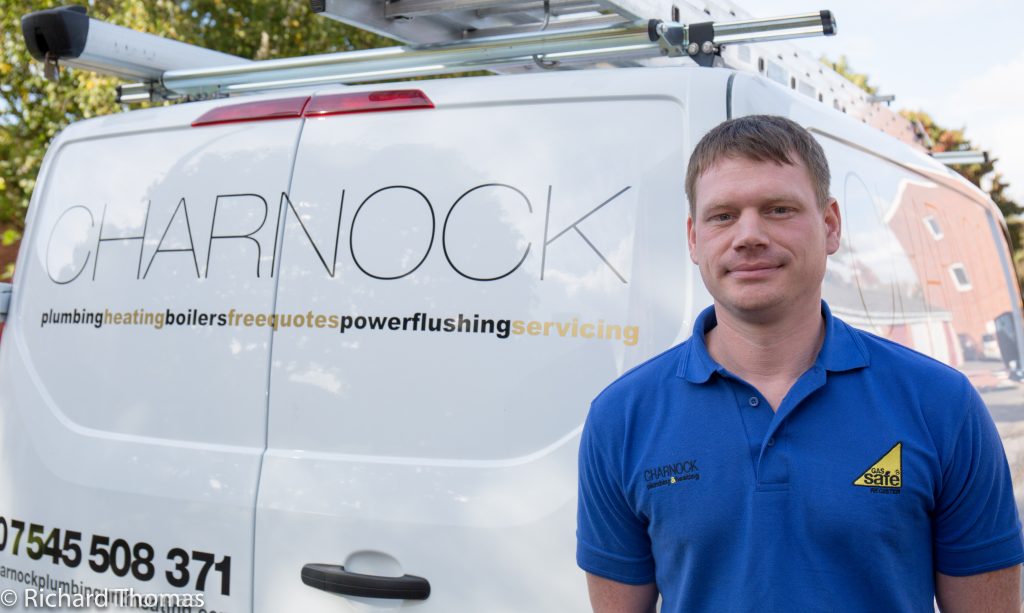 Don’t be shy, ask to check my ID card (just don’t laugh at my photo).

CHECK OUT OUR REVIEWS 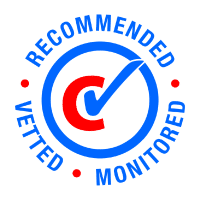 We are based in Ealing, West London, so if you are looking for a local plumber in Ealing, you have come to the right place! We regularly work throughout Ealing, West Ealing, Northfields, Perivale, Acton, Chiswick, Brentford, Greenford, Southall, Wembley and all the surrounding areas. We cover pretty much the whole of West London, so even if your area isn't listed, give us a call and see how we can help.

HOW WE KEEP OUR PRICES DOWN

We believe in fair pricing for quality work. We aren't "cheap" plumbers but our prices are hard to beat. We keep our prices down by Working hard Getting the job done right, first time Getting repeat business Making good use of technology Not wasting money on fancy offices Not being greedy! Try us out and see how we are different.

Mark Charnock began training to be a plumber in 2000, with a large plumbing company in South Yorkshire, where he is originally from. There, he was able to gain experience from working on building sites, where he worked on every aspect of domestic plumbing and heating, from lead flashing to plumbing in new bathrooms, and installing new boilers. He built a solid foundation of plumbing skills and experience, eventually training an apprentice. From there, he took a job which expanded his problem solving skills, which mainly involved fixing emergency plumbing and heating problems across Yorkshire.

He then decided to expand his skill-set further, and took his Gas Safe examinations in 2007, resulting in his qualification to begin working as a heating engineer. Since this time he decided to move to London to broaden his horizons, and worked for another large plumbing firm across London, that fostered his interest in making heating systems more energy efficient. There he was able to gain a range of plumbing and heating expertise, including converting old, inefficient boilers into new combination or regular boilers, both domestically and commercially. He was also able to build on his other heating, plumbing, and problem solving experience.

After two years, he felt he needed a fresh challenge, and decided to set up his own business, and since then he has built a substantial portfolio of work from all across London using his wide range of expertise. His main passions lie in providing the highest quality of work for very reasonable prices, whether this is manifested in beautifully finished bathrooms or energy efficiency solutions that are perfectly implemented. He prides himself on his reliability, his helpful attitude and his cheerful nature, whilst maintaining a professional attitude at all times.